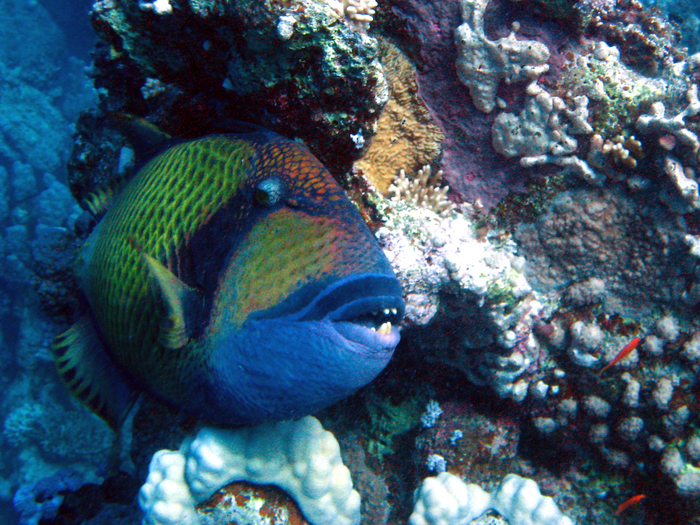 If you ask any of the Red Sea Diving College team of Instructors what they want to see in the summer, most of them without a seconds thought will say ‘Hammerheads, Tiger, Black Tip Oceanic’ or some form of shark, they will rarely say ‘Titan Triggerfish’. This Red Sea fish is possibly the most reviled fish and some would say feared fish in the Red Sea. Any form of shark sighting is a joy and thumbs up, Titan sighting a misfortune and a thumbs up signal of another kind. It has even had a song written about it from Sharm el Sheikh’s famous duo ‘The Deco Boys’ based on The Sex Pistols ‘I am an Anarchist’. So why does the Titan Triggerfish get such a bad rap in the summer?

The Titan Triggerfish is the largest of the trigger fish in the Red Sea and in comparison to its rather cute cousin the Picasso is far more territorial. You will read many reports on the web about its nesting period and that it is only protecting its eggs – but rest assured many a dive guide will tell you it has an evil glint in its eye and it’s not just about eggs. However to keep the record straight and to give this fish a reprieve from its guilty verdict it is technically true that the trigger becomes more trigger happy at bombing divers with bared incisors around the summer nesting period.

The best way to tackle the situation is avoidance. We are not suggesting you keep out of the water, but just be vigilant and don’t be fooled if the fish looks like it’s relaxing on the reef. With a flash of your yellow fins (apparently more attractive to the Trigger than other colours) it can turn from being seemingly chilled to TITAN ATTACK. The fish is robust and has a knack of swimming on its side, whilst it beady eyes rotate scanning its target. It may make sense to swim up, but as we know rapid accents are not good for us and will not deter the Trigger. They believe they own a cone shape area, with the apex starting at the point of their nest, fanning out and upwards. This is the danger zone and you need to swim calming out of it, preferably at the same depth but outwards. Imagine an upside-down triangle.

The territory gets wider the shallower you are.

If the fish continues to pursue you, which it may well do, as it doesn’t give up easily once locked onto its target, then the only solution is defense. It may be appeased by a nibble on your fins, but that should really be all it gets. Try swimming on your back so you can see it, blocking its advances with your fins and if you have enough spare air a blast from your alternate air source can do the trick. Whilst you are in the combat zone, your buddies instead of being fraught with concern will most probably be sucking up their air from being in raptures of giggles.

If the Trigger does get the better of you and you end up with a bite then make sure you pop down to see Dr. Adel at the Sharm Hyperbaric Chamber as their bites can cause serious infection as Titan’s teeth are coated in a toxin called ciguatoxin. On the upside, you will live to tell the tale and it makes a very cool story to your non initiated SCUBA friends. 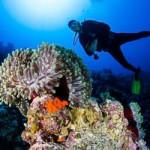 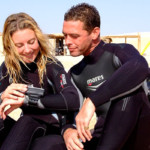 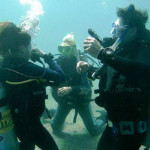 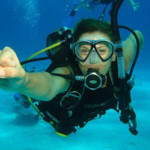 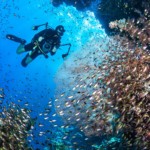 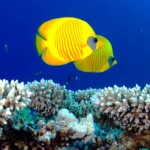 What our guests say about us